Are the charging ports of new energy vehicles the same? Come and see

With the promotion of national policies, new energy vehicles have developed rapidly in recent years, and more and more car owners have purchased new energy vehicles. However, a blue ocean market will inevitably give birth to many emerging brands or attract big players to enter the market. Therefore, the current new energy vehicle industry is in a stage where a hundred flowers bloom and a hundred schools of thought contend. Based on this, all parts of the country have successively set up charging and swapping infrastructure construction policies to meet the needs of new energy vehicles.

However, car owners of different brands, facing the unified construction of charging pile equipment and various charging products such as various portable charging guns on the market, will inevitably have many questions such as the beginning of the article. In this paper, the priority is to discuss the issue of "whether the interface of new energy vehicles is consistent".

To answer this question, we have to go back to the relevant standards of charging piles.

Both the American standard and the European standard belong to the CCS (Combined Charging System) combined charging system standard. In 2012, eight major German car companies, including Ford, GM, Volkswagen, Audi, BMW, Daimler, Porsche and Chrysler, issued a statement on the establishment of a unified electric vehicle fast charging standard, and then jointly promoted the CSS standard, which was soon received by the United States. , Recognition of the German Automobile Industry Association.

The charging interface corresponding to the CCS standard has the advantage of integrating ordinary charging and fast charging into one plug and socket, using single-phase and three-phase alternating current and direct current. The universal charging pile standard. 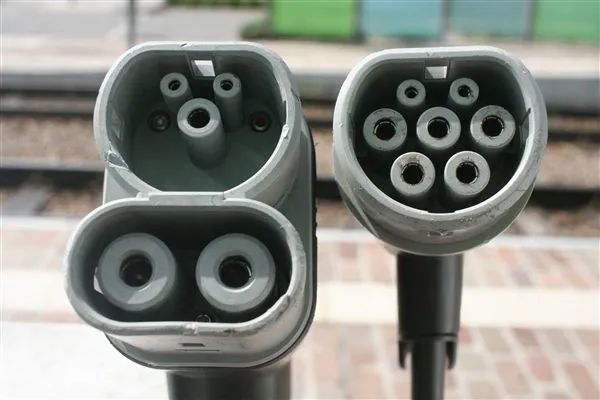 CCS Type 2 standard in the DC fast charging mode, the voltage is 500V, the output current is 200A, and it only takes 30 minutes to fully charge an electric vehicle with a cruising range of 350 kilometers.

At present, European brands such as BMW, Mercedes-Benz and Audi all support the charging piles of the CCS Type 2 standard.

The CHAdeMO standard is a standard introduced by the Japan Electric Vehicle Association and the Japan Electric Vehicle Charging Association. In March 2010, major Japanese automakers, the country's largest electric vehicle company, and the government jointly implemented a plan to create a fast charging standard for electric vehicles, and released the CHAdeMO standard. CHAdeMO, translated into Chinese, means "charging time is as short as a tea break". It can be seen that this is a standard for high-power fast charging. 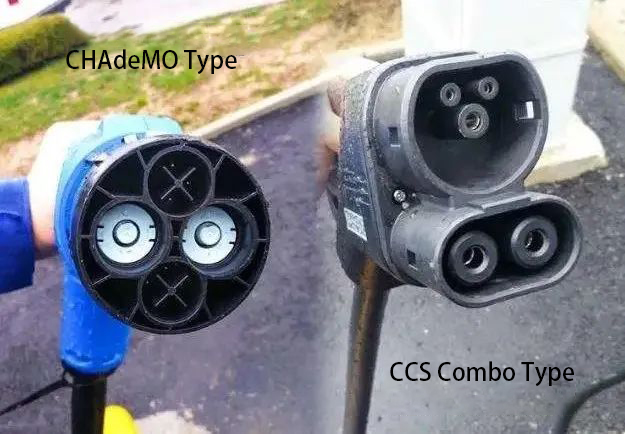 Japan's largest automakers such as Toyota, Nissan, Mitsubishi and Tokyo Electric Power Company all support the standard. Electric vehicles such as Nissan Leaf, Mitsubishi i-MiEV and South Korea's Kia SOUL EV, which were successfully introduced to the world in the early days, also adopted this standard. In 2012, the CHAdeMO standard was rolled out to 24 countries.

On December 28, 2015, the General Administration of Quality Supervision, Inspection and Quarantine of the People's Republic of China, the National Standards Commission, together with the National Energy Administration, the Ministry of Industry and Information Technology, the Ministry of Science and Technology and other departments, released five new national standards for the newly revised electric vehicle charging interface and communication protocol. The new standards are from January 2016. Implemented from the 1st of the month. 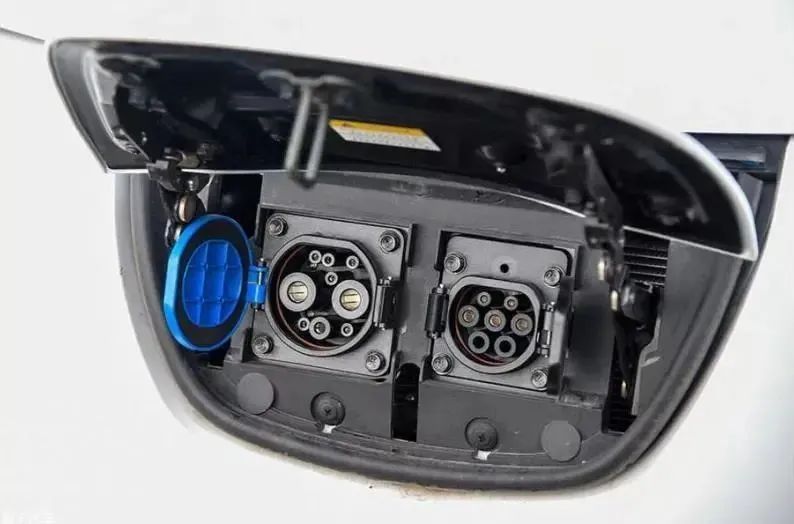 The new standard has established effective specifications for charging interfaces, communication protocols, security and compatibility. The implementation of the new standard is also gradually ending the bad situation that charging pile operators are fighting each other, interfaces are different, and vehicles and piles cannot be matched.

Tesla cars have their own set of charging standards, claiming that they can run more than 300 kilometers in 30 minutes. Therefore, its charging socket has a maximum capacity of 120kw and a maximum current of 80A.

In its Q2 2022 global production and delivery report, Tesla China revealed that so far, the company has opened more than 1,200 Supercharger stations in mainland China, with a total of more than 8,700 charging stations. Tesla's proprietary charging network currently covers more than 370 cities.