The EU EV Charging Station are among the top 5, so the gap is so big?

The EU will ban the sale of fuel vehicles from 2035, and the sales of electric vehicles in EU countries will increase significantly in recent years. However, according to the ACEA European Automobile Manufacturers Association, until 2030, as many as 6.8 million public charging stations will need to be established. according to their needs. According to the EV Database, the current average cruising range of pure electric vehicles is 326 kilometers, which is sufficient for daily use. Concentrate on lifting.

The distribution of electric vehicle charging facilities in Europe is uneven, and the distribution gap between east and west Europe, urban and rural areas is large. 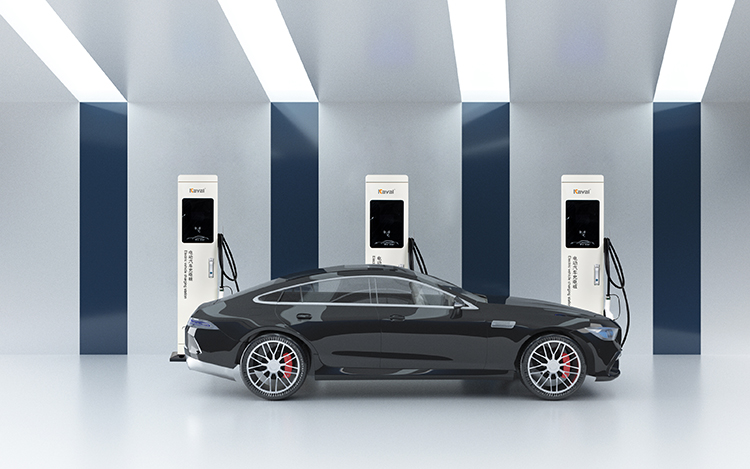 There is also a large gap between the distribution of charging stations in Eastern and Western Europe. According to the ACEA report, Romania is about six times larger than the Netherlands, but the number of charging stations only accounts for about 0.4% of the EU. The gap between urban and rural areas is also quite large, with more than half in Slovakia. of electric vehicles are registered in the capital Bratislava, and 1/3 of the country's charging stations are concentrated in its capital. For EU tram users who need to travel long distances, the charging infrastructure is far from sufficient. 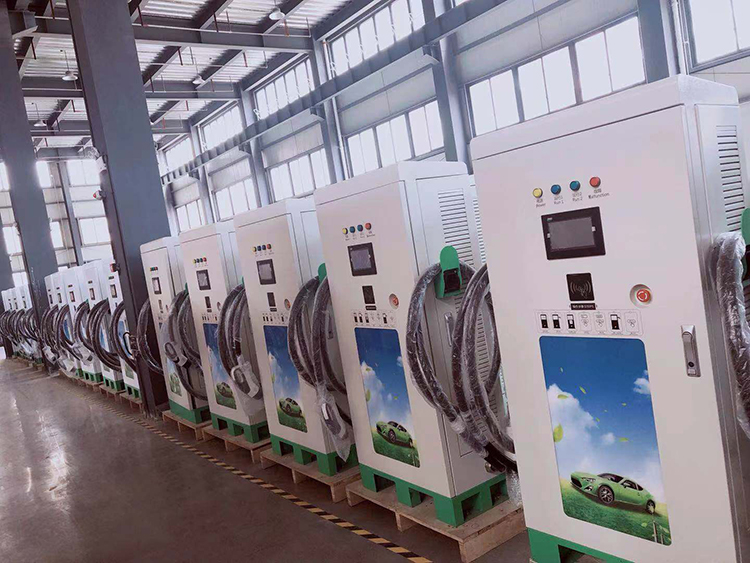 Volvo Cars set up electric car factory in Slovakia, which is bound to accelerate the promotion of its brand electric cars in Eastern Europe

In order to bridge the gap between East and West Europe, Volvo Cars announced on July 1 that it will build a third manufacturing plant in eastern Slovakia, which only produces electric vehicles. Slovak Prime Minister Eduard Heger also said that the plant will improve the society in the region. and economic conditions are very important. Choosing Slovakia as the location of its new factory, which is a tripartite with the Ghent factory in Belgium in Western Europe and the Torslanda factory in Sweden in Northern Europe, is bound to accelerate the promotion of Volvo electric cars in Eastern Europe.