The latest data shows that in the past four months, the price of public fast charging piles for electric vehicles in Britain has increased by 42%.

RAC, a British automobile service company, said that since May this year, the price of charging piles has increased by 18.75p/kWh on average, and the current price has reached 63.29p/kWh.

The soaring charging price is caused by the rising wholesale cost of natural gas and electricity, which has led to the rising cost of rapid charging of household electric vehicles. Now, when the vehicle's electricity is charged to 80%, the charging cost has increased by nearly 10 pounds.

The data shows that if the car owner completely uses the fast or ultra fast public charging pile, the vehicle's electricity cost per mile is about 18p, compared with 19p per mile for gasoline and 21p per mile for diesel. 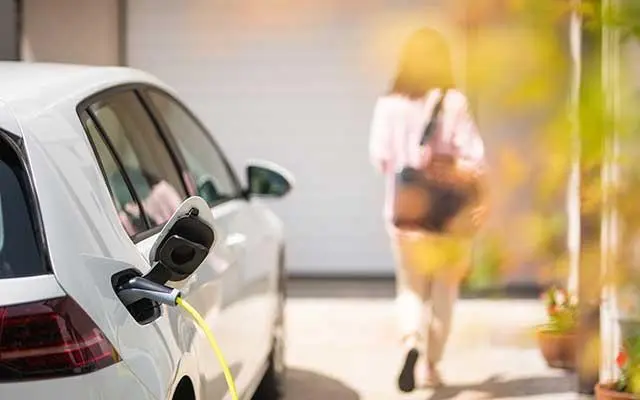 Simon Williams, spokesman of RAC, said: "The current situation is that the cost of charging electric vehicles is still lower than the cost of filling gasoline or diesel vehicles. However, the latest figures show that this gap is narrowing due to the substantial increase in the cost of electricity. These figures clearly show that those who often use public fast or ultra fast charging piles are most seriously affected."

For those who charge their cars at home, the use cost of electric vehicles is still very low. However, the survey of 12500 drivers conducted by the British Automobile Association (AA) shows that many people are reluctant to switch to electric vehicles due to the rising domestic energy prices in the UK. About 63% of respondents said that the increase in household electricity bills was the root cause of their insistence on using gasoline or diesel models, and 10% of respondents referred to it as "the main reason".

Jack Cousens, the person in charge of AA road policy, said: "With the rise of domestic energy prices, drivers believe that the use cost of electric vehicles will become higher soon, which is understandable. However, the reality is that even if the domestic electricity charge rises, the use cost of electric vehicles is still much lower than gasoline or diesel vehicles."

As the United Kingdom will ban the sale of new gasoline and diesel passenger cars and trucks from 2030, Cousens said that the British government will need to "pay close attention to the impact of energy prices on the electrification process".

The latest data released by the Association of British Automobile Manufacturers and Traders shows that the growth rate of sales of all electric new cars is slowing down in recent months. In the first quarter of this year, the registration of pure electric vehicles in Britain was 102% higher than that in the same period of 2021. By the end of August, the year-on-year growth rate of the cumulative registration of electric vehicles in 2022 had dropped to 49%.