Due to the increasingly severe international situation, the electricity price in Europe is rising, and the charging cost has gradually approached fuel vehicles. Recently, the Wall Street Journal reported that Tesla Model 3 is currently charged at Tesla overcharge stations in Europe, and the 100 mile electric charge is 18.46 euros, while Honda Civic only costs 18.31 euros for gasoline to drive the same distance.

This shows how fast electricity prices in Europe are rising.

You should know that the price of charging the Tesla overcharge station in Europe before will not exceed 9.5 euros. Now, after several price increases, the price of the battery with a capacity of 60 kilowatt hours is close to 28 euros, which has doubled. Although in most cases, charging at the overcharge station is still cheaper than refueling, according to this trend, the travel cost of electric vehicles in the future will not be much lower than that of fuel vehicles. Of course, if you use a home charging pile, the travel cost of electric vehicles is still much lower than that of fuel vehicles. Therefore, for electric vehicle owners, using a home charging pile is still the cheapest option. 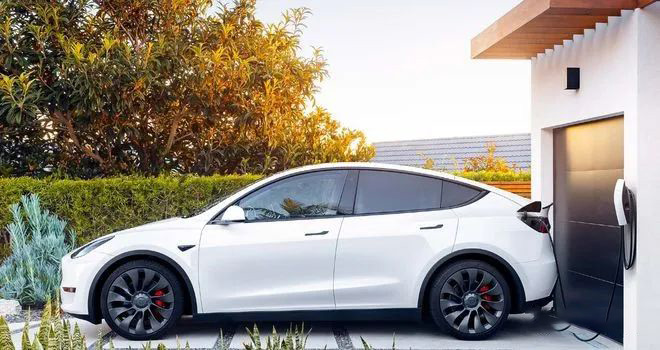 According to the discussion plan, Switzerland may ban the use of electric vehicles except for "absolutely necessary travel". This is also the first time that the energy crisis has had a direct impact on electric vehicles.

At this stage, for electric vehicle owners, the most reasonable way to deal with the rise in electricity charges is to use the car during the day and charge it at home at night. Unless it is a last resort, it is recommended that owners do not go to the overcharge station for charging. After all, if they do this for a long time, the charging cost will not be much cheaper than refueling.