What are the international standards for electric vehicle charging piles? do you know?

What are the international standards for electric vehicle charging piles? do you know?

With the development of electric vehicles, it has penetrated into all aspects of people's lives and social production, whether it is family cars, taxis, online car-hailing, or buses, logistics vehicles, even large trucks, dump trucks, and special engineering vehicles , Are gradually being replaced with electric vehicles. 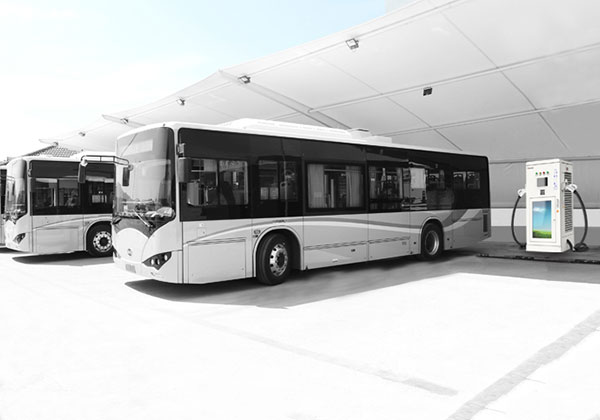 At present, there are four main charging pile standards in the world. Do you know them?

The CCS (Combined Charging System) joint charging system standard is derived from the SAE standard of the American Society of Automotive Engineers and the ACEA standard of the European Association of Automobile Manufacturers based on the DC fast joint charging system combo standard. It was officially held at the 26th World Electric Vehicle Conference in Los Angeles, USA in 2012. The "Fast Charging Association" was established. In the same year, Ford, General Motors, Volkswagen, Audi, BMW, Daimler, Porsche, and Chrysler and other 8 major German car companies issued a statement on the establishment of a unified electric vehicle fast charging standard, and then announced the joint promotion of CCS standards . Soon afterwards, it was recognized by the American and German automobile industry associations.

The advantage of this charging interface is that it integrates ordinary charging and fast charging into one plug and socket, using single-phase, three-phase alternating current and direct current, and successively becoming the United States and European Union countries as well as countries adopting United States and European Union standards such as South Korea, Singapore, Common charging pile standards in India, Russia and other countries. 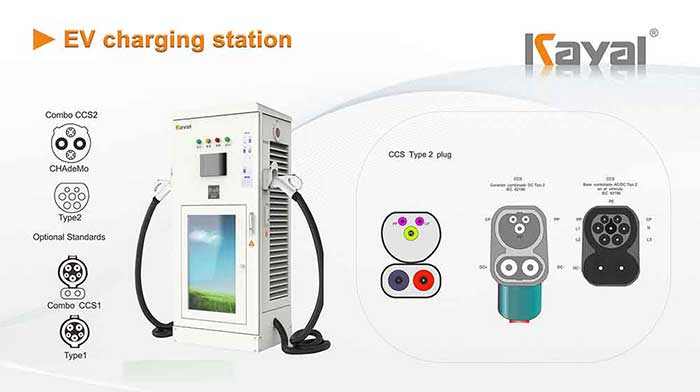 In the CCS Type 2 standard, in the DC fast charge mode, the voltage is 500V, and the output current is 200A. It only takes 30 minutes to fill an electric vehicle with a range of 350 kilometers. At present, European brands such as BMW, Mercedes-Benz, and Audi all support CCS Type 2 standard charging piles.