China is the world’s largest carbon emitter. Scientific research shows that excessive carbon emissions will cause global warming, the greenhouse effect and other environmental problems. my country’s carbon emissions have reached 10.251 billion tons from 78.58 million tons at the beginning of the founding of the People’s Republic of China to 2020. In order to reduce carbon emissions, energy conservation and emission reduction have been started during the "Eleventh Five-Year Plan" period, and results have been gradually achieved. In the general debate of the 75th United Nations General Assembly in September 2020, my country proposed for the first time to achieve carbon emissions by 2030. Dafeng, to achieve the goal and commitment of carbon neutrality by 2060, and mentioned the goal of carbon neutrality and carbon peaking in many major work conferences and external Q&A. In this regard, various provinces and cities across the country have successively proposed development goals. This article will provide an in-depth interpretation of the key content and development goals of the national and local carbon peaks and carbon neutral policies. 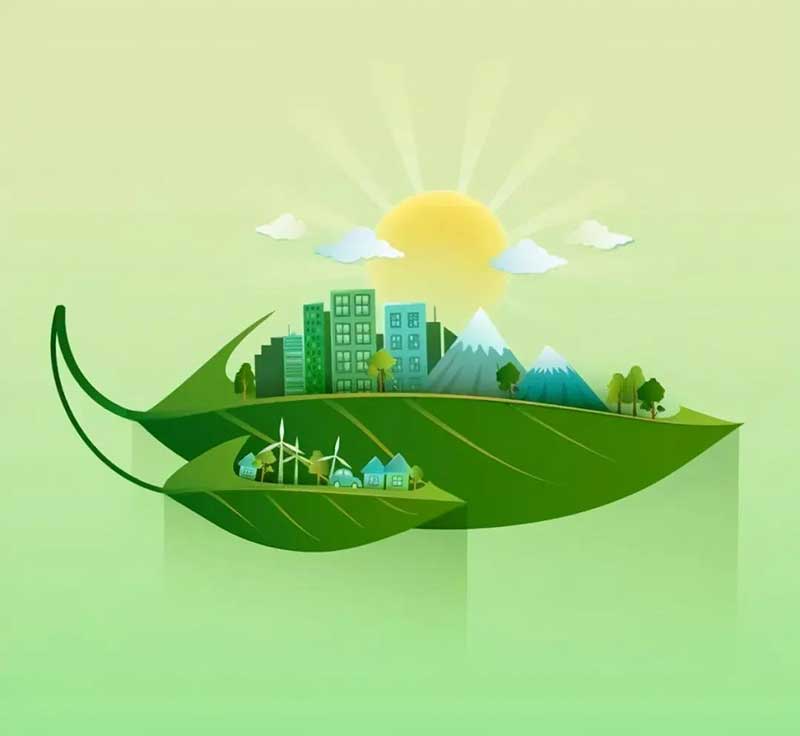 As early as 2005, China’s "Eleventh Five-Year Plan" outlines the need for energy conservation and emission reduction, and China’s first explicit goal of carbon peaking and carbon neutrality will be at the 75th United Nations General Assembly in September 2020. Sexual debate. Comrade Xi Jinping, President of China, said to the world that my country will adopt more powerful policies and measures, and promised to strive to reach the peak before 2030. In 2030, carbon dioxide emissions per unit of GDP will be reduced by 60% to 65% compared with 2005. By 2060 Achieve the ambitious goal of carbon neutrality two years ago.

Since then, since March 28, 2021, General Secretary Xi Jinping has delivered a series of important speeches on "China strives to reach the peak of carbon dioxide emissions by 2030 and achieve carbon neutrality by 2060" on major international occasions 7 times.